Century College is committed to the safety and security of students, faculty, staff and visitors on our campuses. In order to support that commitment, Century College has thoroughly reviewed its emergency operations plans and mitigation/prevention, preparedness, response and recovery procedures relevant to natural, technological and human-caused disasters. Below you will find a summary of the emergency response procedures for Century College.

Fires are extremely dangerous, deadly and can spread very fast. If you encounter a fire in your building, get out and away from the danger and follow the below procedures. You may be alerted to a fire via visual presence, smell of smoke, alarms sounding or strobe lights flashing. 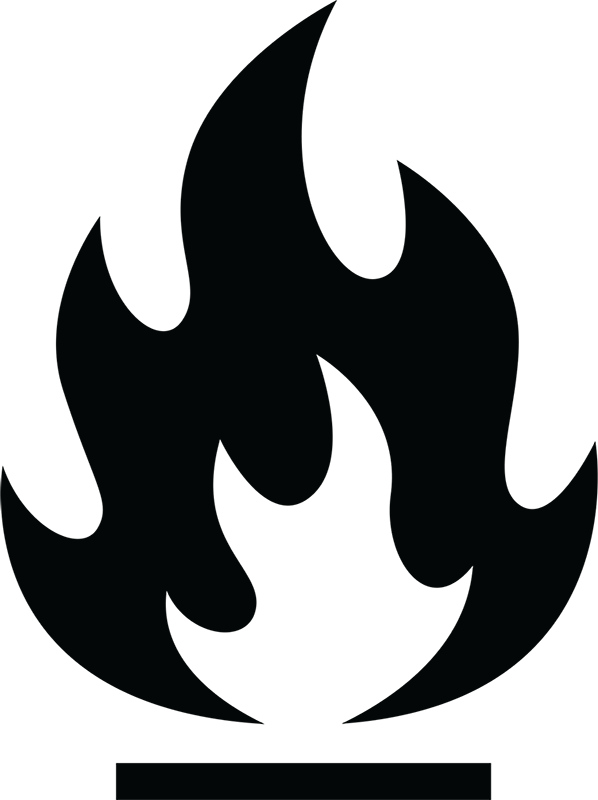 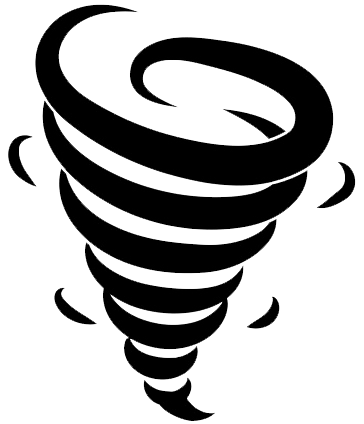 An injury or illness could be more serious than it first appears, so don’t hesitate to call for assistance. Do not attempt to treat or transport the person. 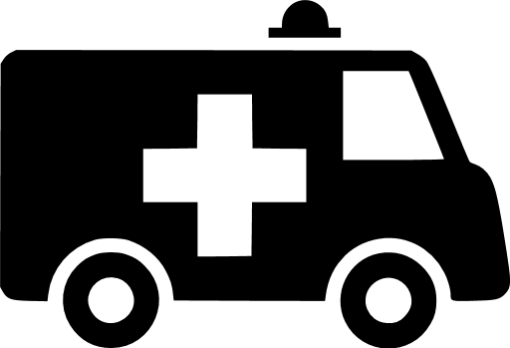 Natural gas can explode when exposed to a flame or sparks which may result in a rather dangerous situation on campus. It is important to report any suspected gas leaks immediately. 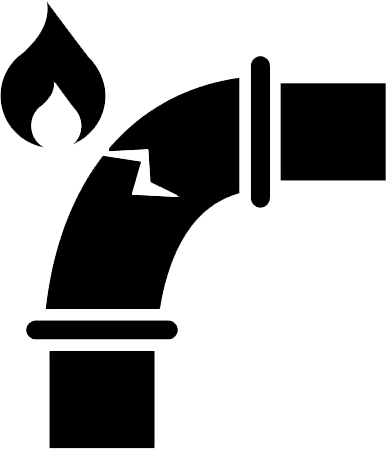 Extended power outages may impact the whole community and the economy. A power outage is when the electrical power goes out unexpectedly.

Extended power outages may impact the whole community and the economy. A power outage is when the electrical power goes out unexpectedly. 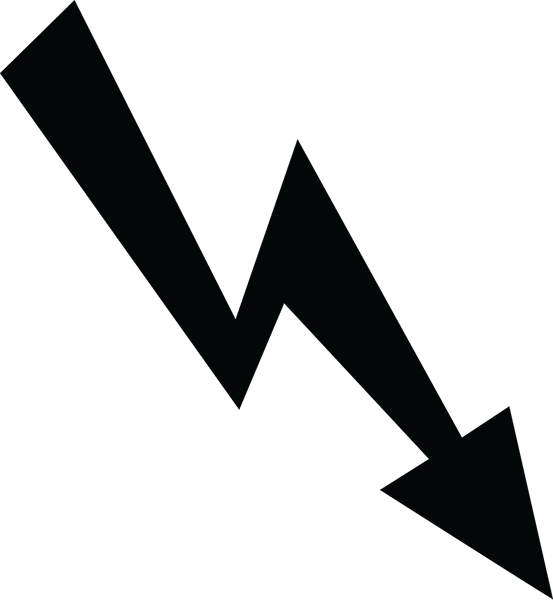 A hazardous materials incident may be a spill or release of chemicals, radioactive materials or biological materials inside a building or to the environment. Simple spills may be managed by trained person(s) or person(s) who are familiar with their departments spill protocol. Major spills or emergencies are chemical spills or incidents requiring assistance from 24-hour emergency agencies. 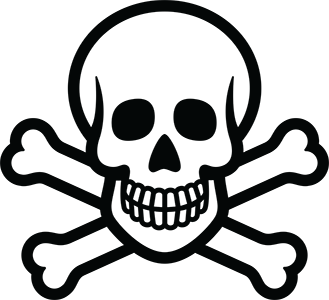 An active shooter is an event in which one or more persons are actively engaging in killing or attempting to kill people in a populated area. In most cases, active shooters use firearms, and there is no apparent pattern or method to their selection of victims. These situations are dynamic and evolve rapidly, with immediate deployment of law enforcement officers to stop the shooting and mitigate harm to innocent victims.

When an active shooter is in your vicinity:

If evacuation is not possible, find a place to hide.

As a last resort, and only if your life is in danger: 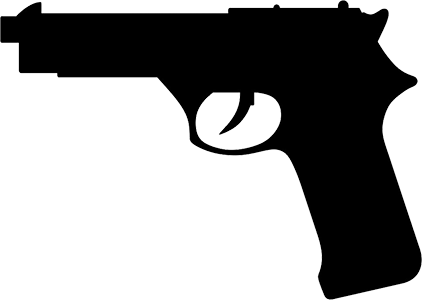 A suspicious activity is an occurrence that is out of place on campus. Many times, people notice something suspicious but don’t report the activity because they assume someone else has. Don’t assume! Make the call. If you see something, say something.

When you call to report suspicious activity, be calm and ready to provide as many of the following facts as you have available:

While it may seem as though you are being asked a lot of questions, the information is for the safety of the responding officers. The officer/dispatcher is attempting to gather as much information about the situation as possible so the officers will have a clearer picture of what they may encounter when they arrive at the scene. 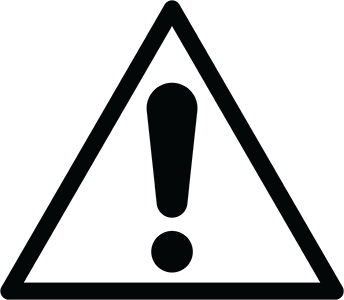 Shelter in place refers to a safety measure where building occupants remain inside rather than evacuating. This is sometimes the best approach to take if there is an exterior hazard such as a police incident off campus, a weather emergency or hazardous contaminant in the air. In this type of emergency, building occupants will be advised of the risks outside and asked to remain indoors. 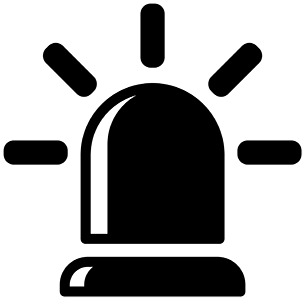