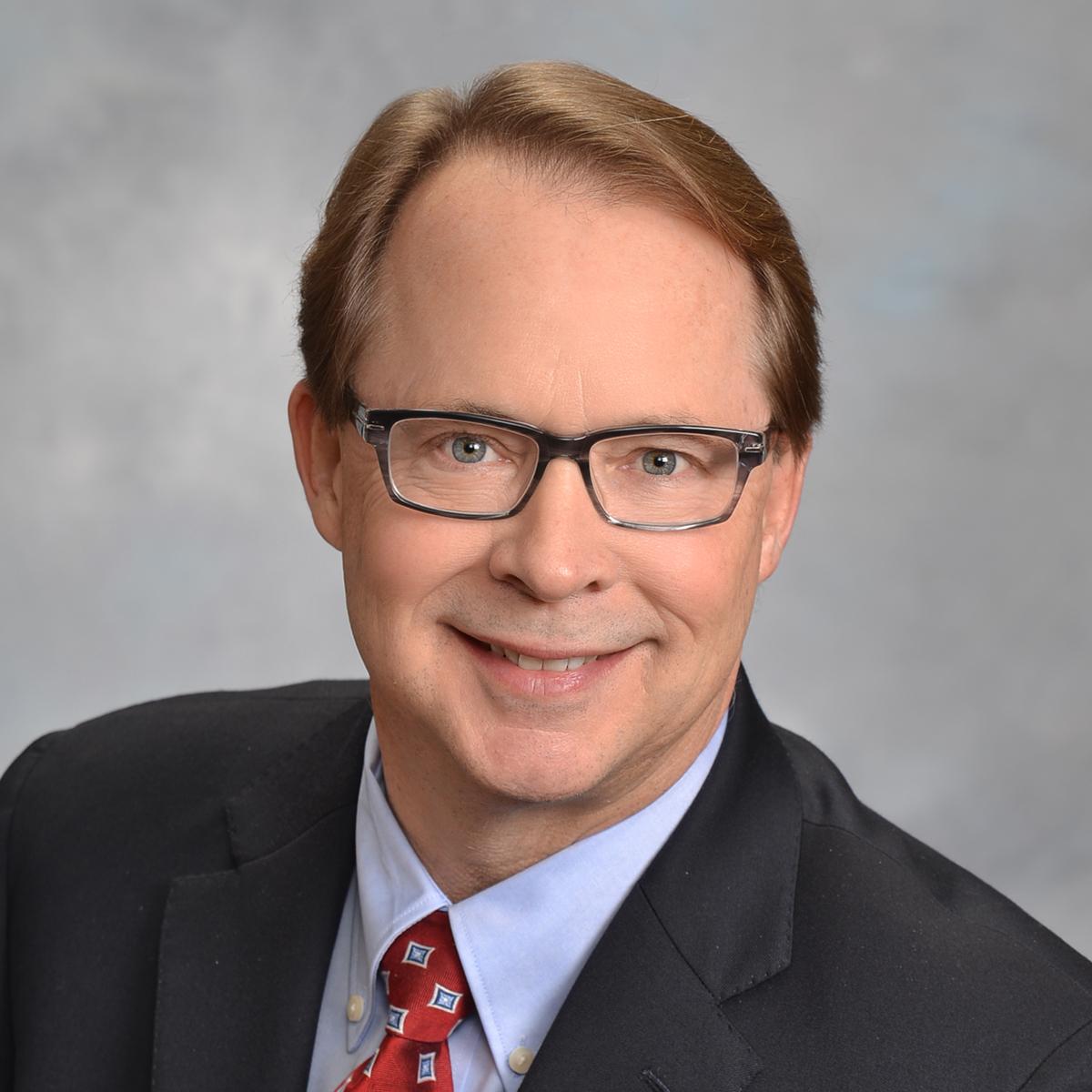 Ken Galloway braved Winter Storm Jaxon to revisit his old alma mater, Century College, and share the series of events that eventually led him to his current station as General Manager of the prestigious White Bear Yacht Club.

Ken was already working full time as a chef when he heard about a culinary arts program for high school students offered at 916 Area Vo Tech Institute. The ability to work with experienced local chefs, and the promise of getting done with school for the day by 10:30 am was very attractive, and Ken jumped on the opportunity. During his senior year in the program, his GPA increased, he made meaningful connections with area chefs, and he joined the Junior Midwest Chef Society. He successfully graduated, and continued on in his working life as a chef.

Ken has always been a hardworking man, thanks to a strong family work ethic. “I learned at a young age, if I wanted to have anything, I had to work for it myself,” Ken recalls. Yet, the idea of attending college was never a discussion topic in his household at the time, and he never really considered it a possibility. But he changed his mind after one of his chef instructors, Claude Lambertz, called him out of the blue and told him to get on down to the college and register for the post-secondary Chef Training program.

The Chef Training program offered at that time was a rigorous program, running 7 a.m. to 3 p.m. all year round. Attending class while also working full time made for a grueling few years, but the training paid off. Ken’s skills grew, and he discovered a talent for cake decorating, which became a beloved aspect of his culinary career for 20 years.

Shortly after graduating, Ken attended a local Midwest Chef Society meeting and met Jean-Claude Tindillier, a French master chef and head chef of arguably Minnesota’s top French restaurant at the time – The Chouette in Wayzata. They hit it off immediately despite Tindillier’s tyrannical approach, and Ken was quickly promoted to sous chef. This culinary starting point led to Ken’s progression over the next decade from being executive chef at various local restaurants, to managing establishments.

His last position as a chef was at the Dellwood Country Club, and during this time he was recognized for several national awards; in 1990 at the National Restaurant Show in Chicago, Ken won first place for his cake design, and in 1993, he won an American Dairy Association recipe contest, which led to his recipe appearing in the Great Chefs of America cookbook.

But with four children at home, Ken wanted to shift toward a career that allowed for more family time, so he pursued training opportunities across the country in club management. He worked his way up, starting at the Edina Country Club, then the Wayzata Country Club, and finally he landed a position close to home, as General Manager of the Dellwood Hills Golf Club. Today, Ken is the General Manager of the White Bear Yacht Club.

Though his time of being a chef has passed, Ken still dabbles in creating artistic, competition-worthy special occasion deserts and hosting dinners for family and friends.

Ken speaks fondly of his time at Dellwood because it enabled him to be connected to the community, and to volunteer. The food industry is one avenue he uses to make a difference – he has been involved in the White Bear Food Shelf for over a decade. Ken believes he was given the skills he has to help provide for people who are hungry.

This desire for using his talents to help others led to Ken chairing the coordination of the Bear’ly Open, a fundraiser for the White Bear Area Emergency Food Shelf, coordinated by the White Bear Lake Rotary and White Bear Events, and supported by over 40 local sponsors.

Ken says, “The last statistic I had is 28% of students in the White Bear school district qualified for free or reduced lunch programs; in three local elementary schools, the need is over 50%, and the need just keeps growing.”

Ken is proud of what the Bear’ly Open does to help the food shelf. “I really feel this is a path I was meant to be on, in this career. Being able to work and volunteer in the White Bear area is a really important part of my life,” he says.

“As far as Century’s impact on my life… I can’t imagine what might have happened to me had I not stumbled across those chefs and the culinary program at Century College,” Ken says. “Hospitality is a hard career with a lot of personal sacrifice, but I’ve been able to use those skills to live a meaningful life, raise a family, put my kids through college, and contribute to the community.”

Now that the Bear’ly Open has achieved their initial goal of raising $1 million worth of food product, the new goal in their 11th year of operating is to raise $2 million. If you are interested in participating as a golfer or a volunteer, learn more at bearlyopen.org. The event is family-friendly, and costumes are encouraged!