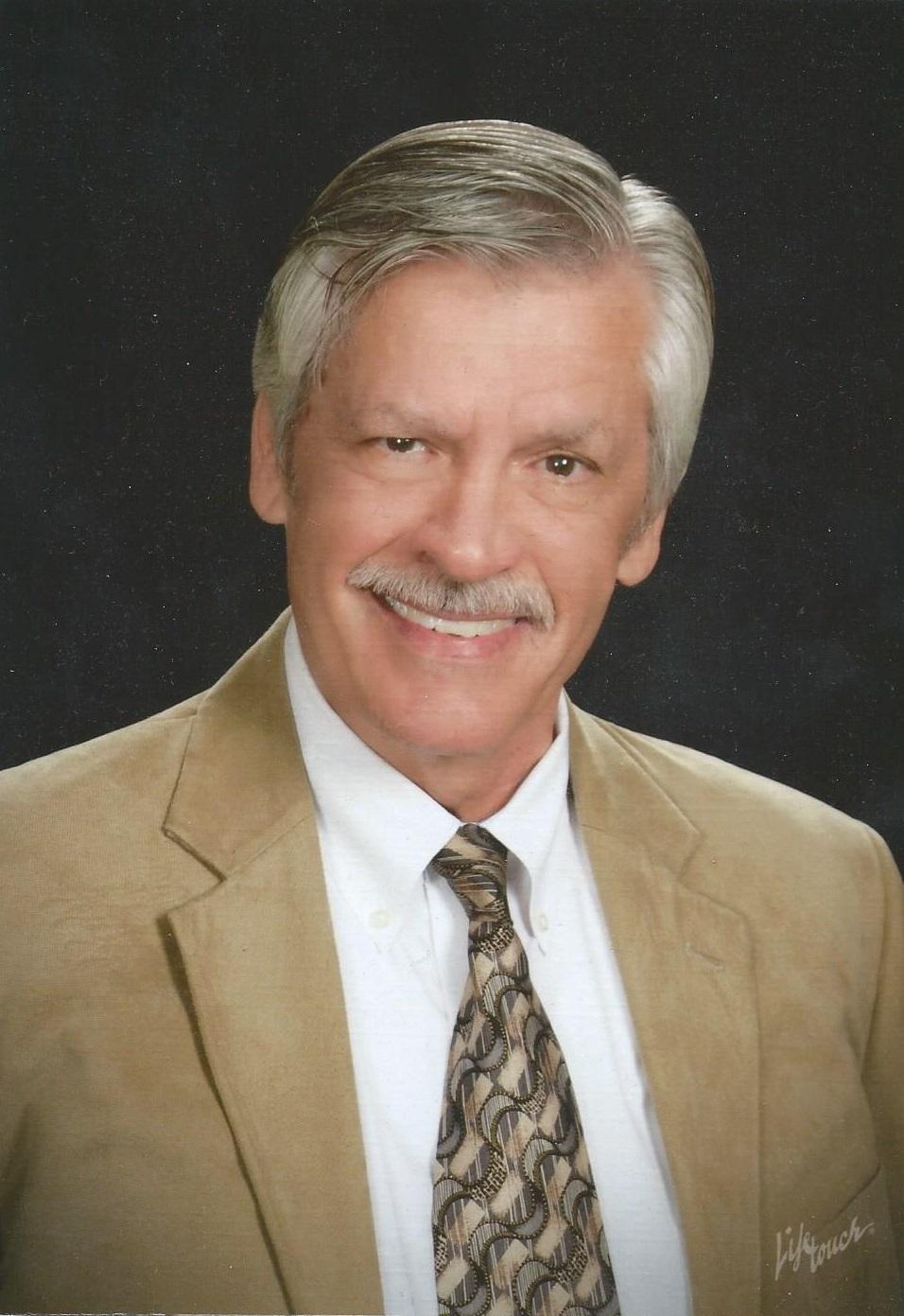 The Outstanding Alumni Award honors a former student of Century College, Lakewood, 916 AVTI or Northeast Metro Technical College, who exemplifies excellence in one or more of the following categories: leadership in school, leadership in the community, lifelong learning, noteworthy accomplishments, inspirational behavior/actions, and overcoming obstacles.

The 2019 Outstanding Alumni Award receipient is Loren Else. Loren attended Lakewood State Junior College from 1971-73. He was a multi-sport athlete, competing in both basketball and baseball.

After earning his AA at Lakewood, Loren went to St. Cloud State University and received a BA. He was hired by the US Department of Justice in 1976 and spent nearly three decades serving several federal facilities, receiving many awards for his work in safety and fire protection. He retired from the Federal Bureau of Prisons in 2004 and then became a correctional consultant, traveling the country inspecting prisons ensuring that facilities met standards of proper care and custody.

All the while Loren enjoyed being a high school basketball official, officiating in numerous gymnasiums throughout the state. He was selected to officiate at the State tournament level on 19 occasions. Just this year, Loren received the Distinguished Service Award from the Minnesota State High School League for his work as an official, mentor, and leader in the Rochester Official’s Association. He was honored for leading with grace and humility and for his work in recruiting new officials and getting more women into officiating.

Loren continues to spend his time helping others, by volunteering with his church and in the Rochester community. He is currently a columnist for the Rochester Post Bulletin newspaper, where he writes two columns – Day in History, compiling stories of past life in Southeastern MN, and Boomer Grandpa, a weekly column about the gift of being a grandparent, life as a baby boomer and stories that have a positive impact on readers. He has written a number of articles about Century College, simply because he is inspired by Century College and its students.

Loren grew up in Sandstone in east central Minnesota when he came to White Bear Lake to attend college. He has always been deeply appreciative of both the academic lessons and life lessons he learned at Lakewood. To show his continued support, Loren has consistently attended the Century College Foundation Futures in Bloom event to support scholarships for students at Century.

Loren believes some of the most important things in life are family, friends, never forgetting those who helped you along the way, and above all, to be kind. Loren has been married to DeeDee for 43 years, has two children and two grandchildren. Dwight Kotila, Century College faculty and baseball coach, recognized Loren for his support of the baseball program and nominated Loren for this year’s award. It is with great joy that the Alumni Association honors Loren Else with the 2019 Outstanding Alumni award.