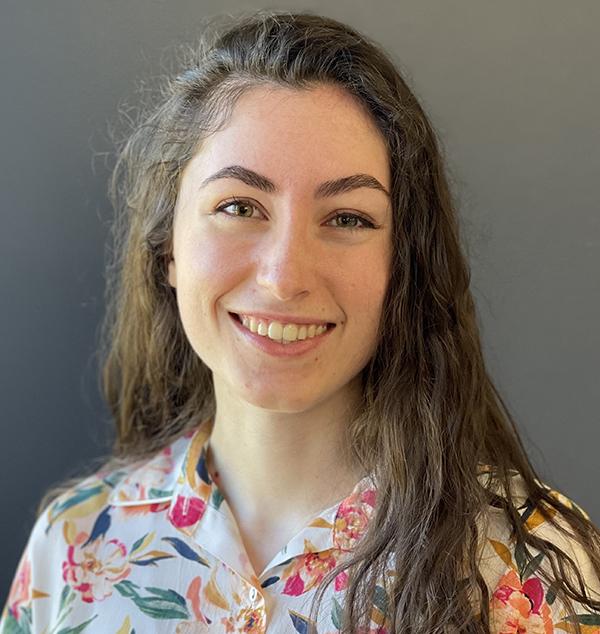 After taking a year of classes through Century College's Post-Secondary Enrollment Options (PSEO) program while in high school, Ariel Pouchak made a very strategic choice for her future.

She decided to continue at Century to save money and to get her Associate's degree in Liberal Arts and Sciences before transferring to a four-year college. Ariel is part of a "Century College family", and she wasn't alone in making this choice--her brother and sister were also students at the College.

Ariel knew that she initially needed help with remedial math, so she went to Century's Math Center for help. "I couldn't have done it without the Math Center staff--they got me through," Ariel remembers. "And Steve Polson, Math Center coordinator, is just great."

Ariel eventually became a tutor in the Math Center.  She enjoyed helping her fellow students, as well as meeting other students who were not in her career field.

"Physical Geography was right up my alley--my favorite class," Ariel says. "I connected well with the professor, David Lyons.  He was so great.  Additionally, I took Global Studies from him, and that was another wonderful experience."

One of the keys to her success was reaching out and communicating regularly with her professors, and Ariel offers this advice for new Century College students: "Don’t be scared to talk to your professors. They really want to help you—and that really made a difference for me."

She adds, "Math professor Ed Dillon is the kind of instructor who will put you on his back and carry you through the course, if you're willing to try."

Ariel graduated in Spring 2021, and is continuing her education at the University of Minnesota.  She is looking forward to a career working in the natural sciences, and plans to combine her interests in Science Geology and Geochemistry.  She envisions herself working in such areas as conservation--perhaps in the field of groundwater pollution management.

"Chemistry sets you up for a good future," Ariel notes. "You can go anywhere with this degree."  She's going to keep her options open as she continues her academic career.  She's considering a Ph.D. degree in Oceanography.

"I'm really happy where I"m at," Ariel says. "Century College set me up to get into the program of my choice, and I was able to graduate debt-free!"