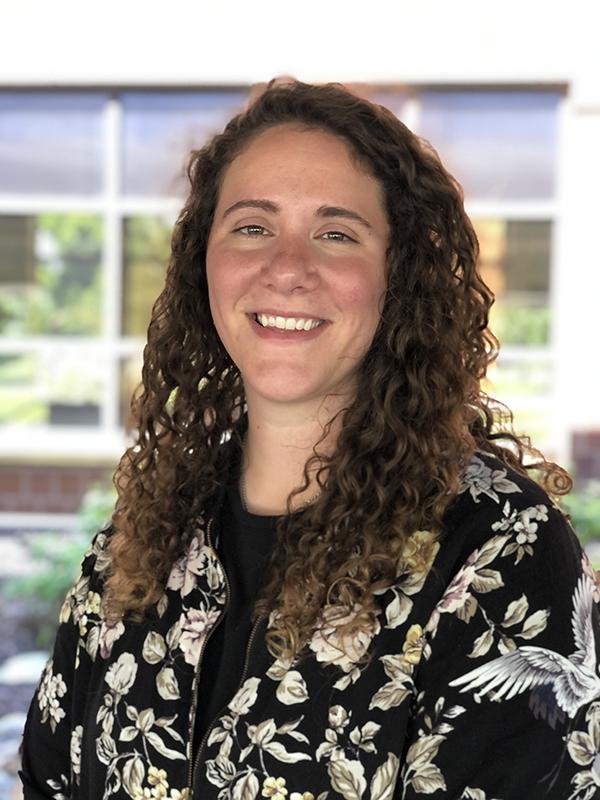 Recent Century College graduate Hillary Warolin has always loved learning, and feels right at home in academia.  She spent two years at Century as a Post Secondary Enrollment Options (PSEO) student while in high school, and went on to spend an extra year taking classes in the Visual Communications Technologies program.

A Break to Travel the World

An adventurer, Hillary decided to take a break from school, traveling the globe and working with a variety of missionary and humanitarian organizations in Europe, Asia, and Africa. "Taking time off from college allowed me to decide what my strengths are," Hillary notes. "And travel allowed me to broaden my perspectives, to see what the world had to offer, and what I could offer the world in return."

After eight years, Hillary returned to Century a more focused student. "It was intimidating, after being away for so long, but Century College allowed me to get back into academia with incredibly supportive instructors who pushed me to stretch myself intellectually. Every single class fueled my love of learning.  I loved the rigorous academic atmosphere."

In addition, Hillary found Century affordable. "I applied for financial aid, and got Minnesota State grants and Pell grants.  I worked full time, and also worked as a part time tutor in the Tutors Linked to Classes program," Hillary says.  "I never once strugged to afford college."

Hillary also enjoyed student life, creating and becoming president of Century College's Creative Writing Club, and getting involved in activities such as the Speakers Series. "I feel I got the full experience at Century," she adds.

An Offer From Yale University

Hillary cast a wide net to see where her interests took her, and earned an AA degree in Liberal Arts, as well as certificates in Entrepreneurial Studies and Creative Writing.  She's also been fascinated with anthropology, and decided to look for another academically rigorous program where she could earn her Bachelors degree.

All her hard work and research has paid off; she has recently been accepted into Yale's highly-competitive Eli Whitney program, for "non-traditional students with exceptional backgrounds and aspirations."  She plans to move to New Haven this fall.

Hillary is looking forward to the freedom to explore other areas of study (along with Anthropology) while in the Eli Whitney program.  Her eventual goal is to once again work with humanitarian aid organizations, doing cultural research, and helping the organizations be even more effective. And she credits Century College for helping her achieve her goals.

"If you're looking for a community to help you succeed, you'll find it at Century College," Hillary says. "I had to put in a lot of hard work, but I found all the support I needed."