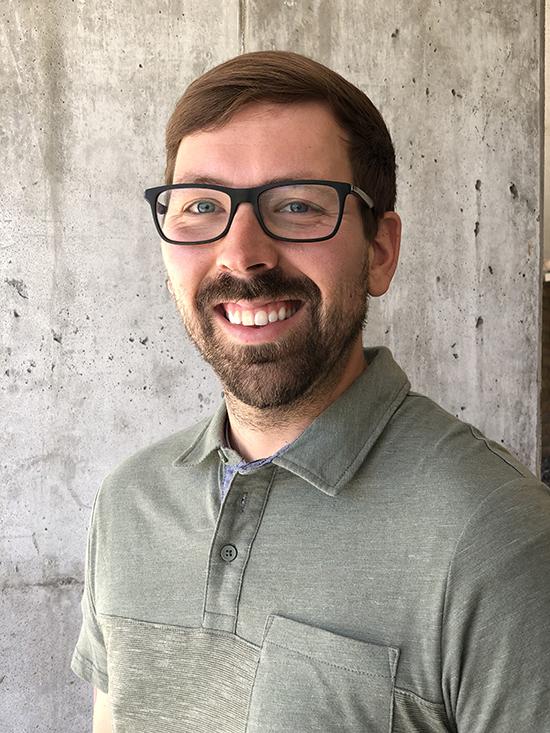 Century College alum Ken Maciej has always enjoyed helping others. While earning a BS in Environmental Science at a four-year university, Ken was also working in a group care home, and found satisfaction in the care-taking side of his work.

After graduation, he moved to the Twin Cities and was working as a Mental Health Associate at Regions Hospital in St. Paul.  Naturally empathetic, Ken was drawn to the Nursing field, so when a friend and co-worker recruited him to join Century College's Nursing program, he applied and was quickly accepted.

Thanks to Regions, Ken was able to get a stipend, as long as he kept up his GPA at 3.0.  "Century College was very affordable and financially viable.  I got so much out of it, and access to the instructors was great.  I had a wonderful experience, even though it was the most difficult experience that I put myself through.  The training was rigorous and thorough,"  Ken remembers.

"At Regions, if they see Century College on your resume or if you do your clinicals here, they know Century College students are more knowledgeable than those from other schools and they like to hire them," Ken notes.

In 2019, Ken earned his 2-year degree, and is now a Registered Nurse, working with patients in post-operative recovery. Ken says, "I enjoy seeing our patients go from their worst to getting better."

Looking Forward to a Bright Future

"There are so many avenues to go down in the nursing profession," notes Ken. "You learn something new every day."  In the future, he'll continue his education and plans to become a Nurse Practitioner.  For now, he's taking a break before starting work on his BSN, which will most likely be online.

After five years working at Regions, Ken is moving on to a new position at the Minneapolis Veteran's Center, working in inpatient mental health. "Mental health is so important—particularly now, and I have a passion for helping people struggling with mental health issues, " Ken says.

As an alum, Ken offers this advice for future Century College students:  "Be sure to commit 100% to the Nursing program, and know that it’s going to consume a lot of time and energy.  Time management is critical. There's a lot of work, but you're done in 3 semesters, and it's so worthwhile.  You'll feel very accomplished when you finish.  For me, going to Century College was one of the best decisions I've ever made."