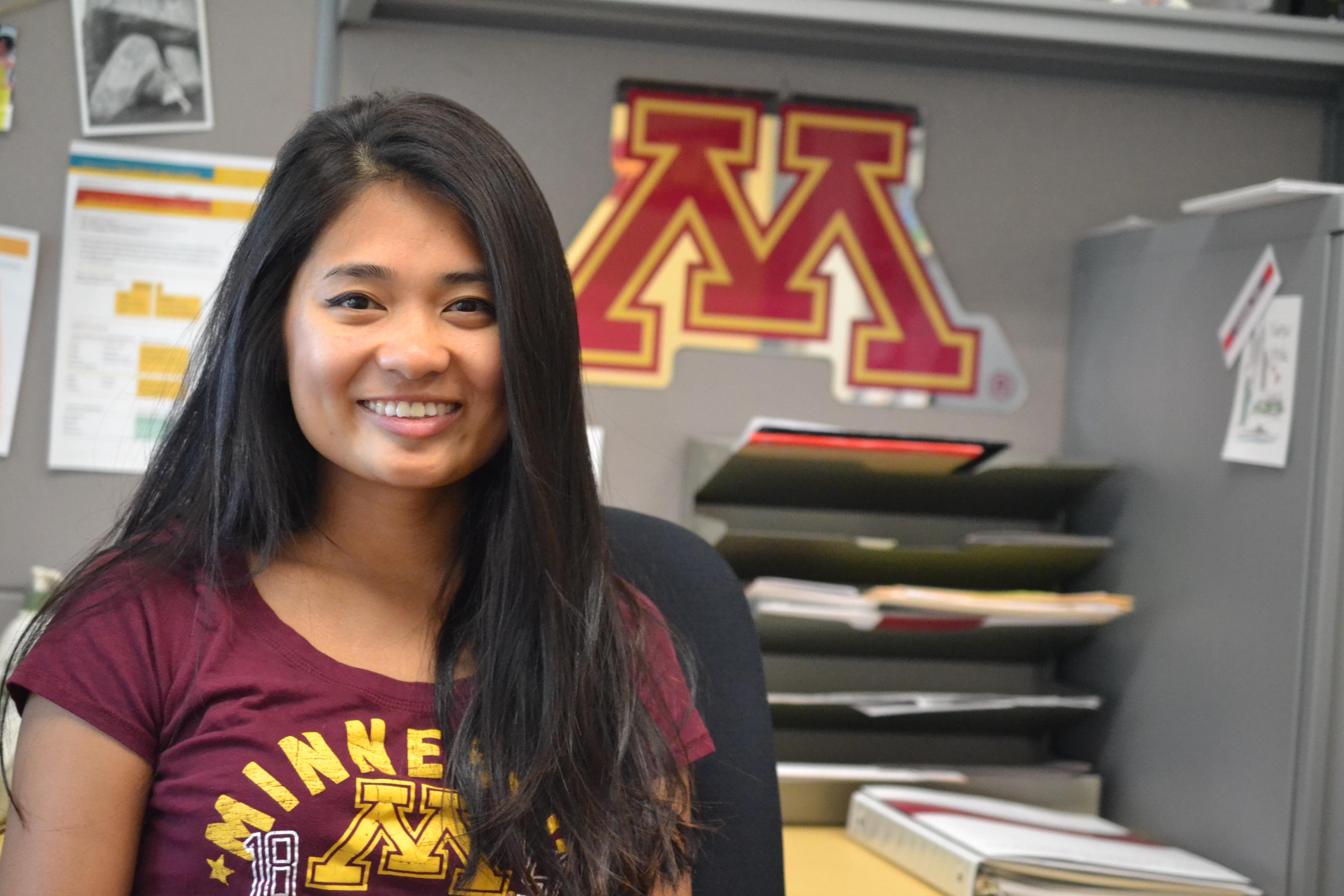 Marlena Yang, Academic Advisor at the University of Minnesota in CLA Student Services, remembers how it felt to be a first-generation college student.  Following high school graduation, she moved to Minnesota from a small town in North Carolina.  "Being the first (and the oldest of five children) in my family to attend college made navigating the process completely foreign," she notes. "I feel Century rescued me from many of the barriers I would have faced had I attended another institution."

At Century College, Marlena found the class sizes were a perfect fit, and the instructors were approachable. "Class sizes were small enough to engage with my fellow peers as well as develop a strong student-instructor relationship," Marlena remembers. "I believe that helped me to be successful in the classroom and beyond."

Additionally, Marlena notes that the campus culture was exactly what she needed as a first-time, first-generation college student. "My involvement with Student Life was my membership in the Asian Student Association. Getting involved helped me land a student position at The Connection and a Student Ambassador position with the new student orientation team. My job at The Connection was where I discovered I could have a career in Higher Education."

"After earning my AA, I was ready to leave the Woodduck nest and dig my way through to becoming a Gopher, which was a major goal of mine." Marlena said. Her affiliation with Century College's TRIO Student Support Services made the transfer process manageable. "I asked questions and advocated for myself, and took advantage of the resources offered."

After completing her undergrad at the University of Minnesota, Marlena went on to earn her M.Ed at Loyola University in Chicago in May 2015. 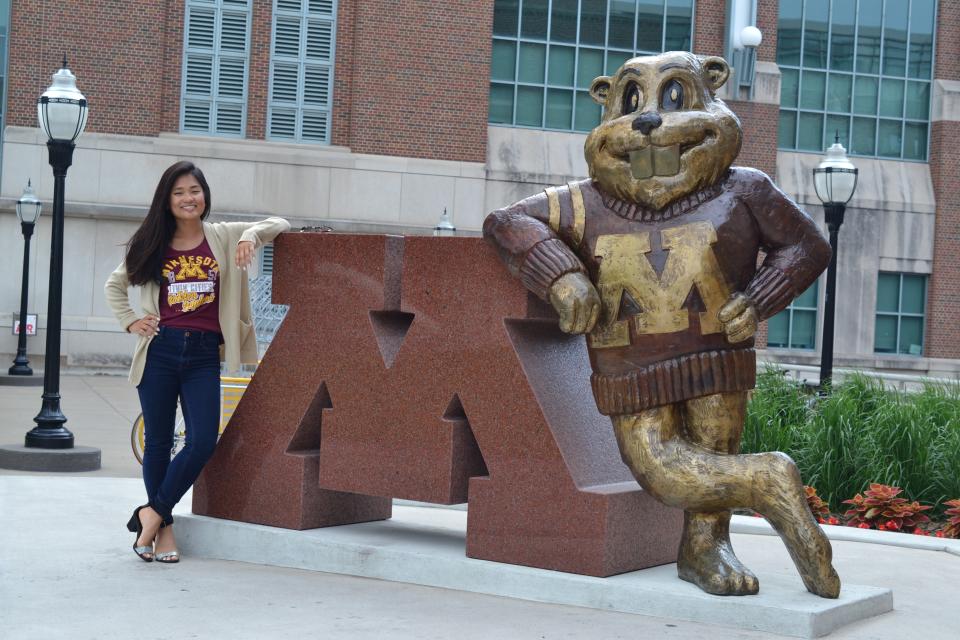