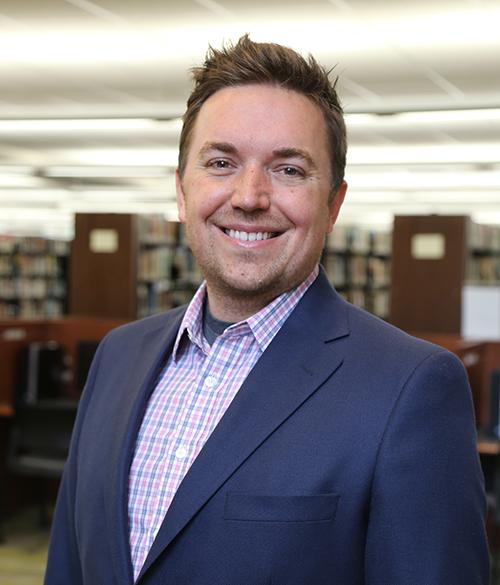 "Century College hooked me in a big way", says Nate Lee, former PSEO student, Spanish major and Century College alum. "It prepared me in so many ways, not just for a career, but for life."

Nate got involved in campus life, serving as president of the Student Senate.  "Century College is so receptive to students' voices--the message is 'get yourself out there and change the world.'  Century College lit a fire in me.''

He also got involved in an off-campus Service Learning project, working at La Casa Guadalupana, a transitional home for newly-arrived immigrants.  Because his project coincided with his first trip to Mexico, where he witnessed extreme poverty for the first time, he connected with the families at the home, and he began to understand immigration issues from different perspectives.  "Century College gave me a more global education, where I was able to build a strong educational foundation," he remembers. "Super supportive faculty like Rick Nelson, Bruce Hinrich and Barbara Kennedy taught me to think, read and write critically."

In addition to his Service Learning project, Nate worked as an legislative intern with Minnesota State Representative Rebecca Otto.  "The stars aligned for me," Nate says. "I had such a leg up, and was very well prepared when I transferred to Hamline University, after earning my Associates Degree at Century."  He majored in Spanish and Education and got his K-12 licensure, quickly finding a teaching job in the Minneapolis public school system.

Nate holds a Master of Arts in Education from Hamline University and is currently working on a K-12 Administrative License at Minnesota State University, Mankato, where he is learning to lead for racial equity. "My success is a reflection of Century College, the faculty, staff, and administration on all levels," Nate adds.