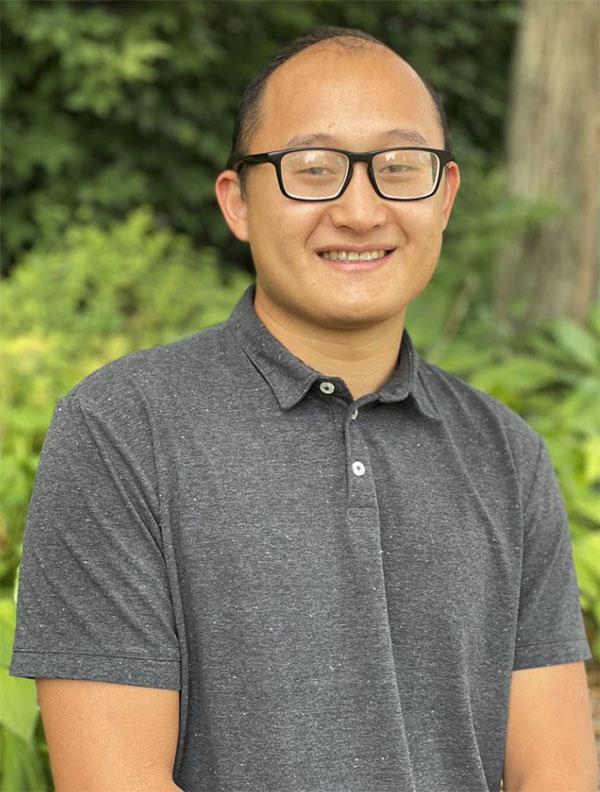 Pao Thao chose Century College for three reasons:  he wanted to save money, the College was close to home, and he knew that Century has a reputation for excellence in education.

"I knew that Century was a good community college and would provide opportunities to grow," Pao remembers. "It was a good place to begin work on my General Education courses."

As a first-generation student, Pao was concerned about staying on the right path.  He knew that he either wanted to go to medical school or go into engineering.  Eventually, he chose electrical engineering as his major because he is a hands-on person and wanted to design products to help people. "With engineering, I can have a greater impact and help more people," Pao notes.

He soon found all the resources he needed for a successful Century College education.  He got involved with the Trio SSS (Student Support Services) program.  "The SSS TRIO program was a very big help, and the staff is phenomenal, especially Elizabeth Murry," Pao says. "Counselors work one-on-one with you, and are very encouraging.  I saw all kinds of students there. There’s a math tutor and an English Tutor, who is very good at providing help to students in their writing classes."

"I liked building good relationships with instructors, so that whenever I asked a question, I didn’t feel afraid. It was so important to communicate with faculty," Pao observes. "They are always helpful to students.  In fact, I'm still in touch with my professors."

Additionally, Pao strengthened his leadership skills both academically and personally.  For two years, he worked as a chemistry tutor for Dr. Joann Pfeiffer, and also got involved in numerous student life activities, including participating in a student STEM group.  He was also involved in a group collaboration with Century College and University of Minnesota students, working on the NASA Cube Project, designing a cube satellite.

Through his engineering classes, he spent roughly 30% of his time in Century's Digital Fabrication Lab, designing and printing 3D items.  He enjoyed utilizing the laser printer, building his skills by working on projects such as a skyscraper.

Taking Leadership Skills to the University of Minnesota

After completing his engineering degree at Century, Pao transferred to the University of Minnesota to finish his four-year degree. "The culture of the University of Minnesota was different, and it was a challenge at first," Pao says."It's a much bigger school, but I used the leadership skills I learned at Century College to make friends and build new connecctions with professors at the U of M."

He graduated two years ago and currently works at Starkey Hearing Technologies, where he helps design custom hearing aids.  Pao has a lot of compassion for those who deal with hearing loss--the issue is personal for him, because he has an uncle back in Laos who is affected by the condition.  His mission is to help those who deal with hearing loss to live better lives.  The skills he learned at Century are vital to the work he is doing in his profession.  He uses 3D printers to help develop new prototypes of hearing aids.

Pao is currently working on his Master's degree in Electrical Engineering at the University of Minnesota.  He's also in his first year as a member of the Board of Century's Alumni Association.  "Century College is like a family, and you feel you belong here.  I look forward to giving back to the College and continuing to strengthen my leadership skills."