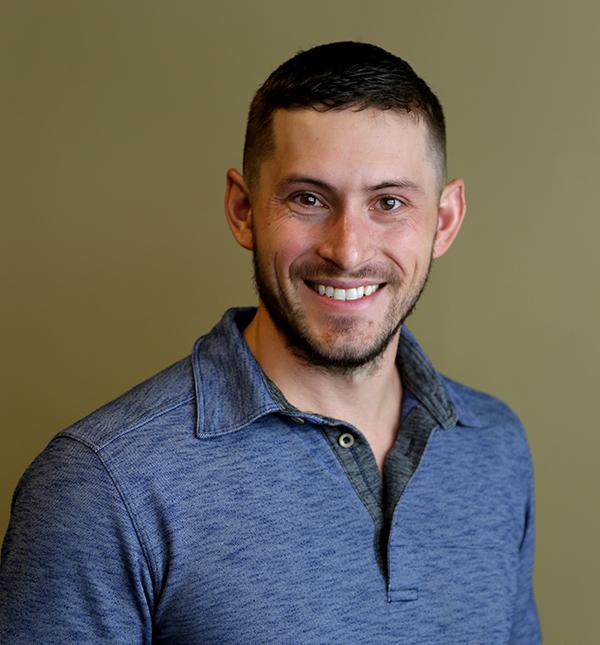 Engineering alum Shawn Bluhm has a passion for building devices and for finding the next million-dollar idea.  His education at Century College provided the key to channeling his creativity into learning about all aspects of business.

An Easy Transfer And on to the Next Chapter

That spring, Shawn graduated and transferred to the University of Minnesota, majoring in mechanical engineering.  "Because of all the classes I took at Century College, I was ahead of the other students who transferred to the U.  I only had one year left of undergrad classes when I transferred."

Shawn was part of a 2nd cohort in a new program in the Technological Leadership Institute (in the College of Science & Engineering).  He loved the research and design aspect of engineering.

Determined to learn about  the manufacturing side of engineering and about prototyping products, Shawn worked as an intern for Heraeus Medical Components while an undergrad.

Working at Heraeus was perfect, as he could get experience with new product launching in manufacturing.  “Dave Ohmann, Executive Vice President, Manufacturing Technologies, Heraeus, saw the creative vision in me.  And he really helped me get an understanding of how the company works,” Shawn remembers, “I was then motivated to get my Masters. Dave was the best mentor I've ever had.”

Immediately after graduation, Shawn started working on his Masters, also at the University of Minnesota, where he focused on medical device innovation. Eventually, he was hired for a permanent position at Heraeus.  He also worked with German scientists, and began to test prototypes of the therapeutic glasses; however, at the time, they were too cost-prohibitive to build and bring to market.

Wanting to know more about business, Shawn then worked in Research and Development at Medtronic. During this phase of his work life, he discovered that he wanted to find solutions to saving lives, and not just create tools to design medical devices.  He wants to come up with a device as a solution to fix a problem in the medical field.

With experience in various aspects of the medical device business, Shawn decided to shift gears entirely and go into a different area of business--construction.  He joined his father at Bluhm Construction, Inc., and is currently working on blacktop and excavation.  Additionally, he started his own company, Bluhm Enterprises, LLC, and plans to build houses.

And Shawn is still working on finding an affordable prototype for the glasses.  When the timing is right, the glasses will be ready for the marketplace.

"Century College is where it all began for me. I got a great education there.  It's a gem, and people here take their educations seriously at Century.  I was impressed with the quality of the teaching and the affordability.  In fact, I wish Century College had a four-year program--I would have stayed the whole time."