Skip to main content
Fall and Summer Semester course registration is open to ALL students.  Search for courses and enroll today! > 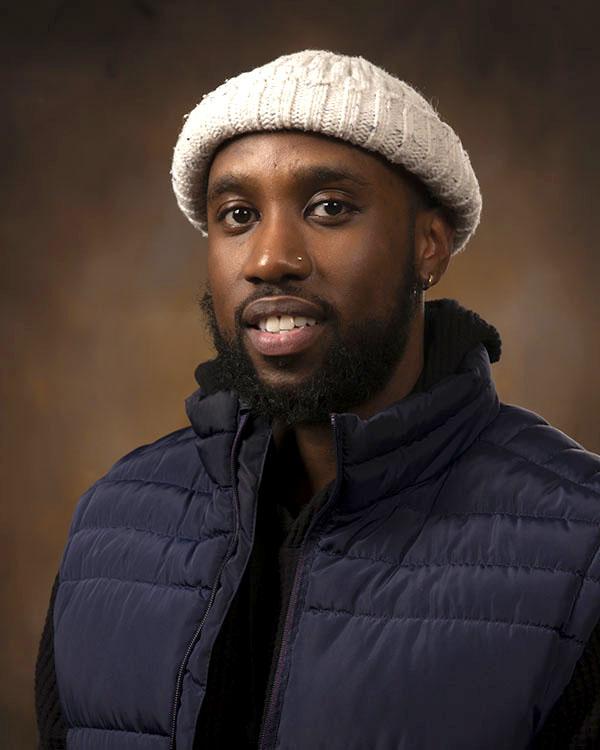 "Education is important--it means the freedom to move ahead," says Century College student Abdoulaye Camara. "I don't want to be limited.  I want to move and progress--and not be stuck in a box professionally."

Abdoulaye works in the St. Paul Public School system as an Intervention Specialist, where he also coaches track.

Working full-time, and raising a 12-year-old son, he’s majoring in Education at Century College, with plans to become a teacher.  He's passionate about the field, and loves working with kids.

Abdoulaye is in his "second go-around" at Century.  Like many students, he started college shortly after graduating from high school in 2010, but wasn't yet ready for an academic career.  With more time to gain more work and life experience, he is back at Century.  “The instructors are great, and they show compassion, particularly Miss Davis (program director for the education program)," he says.

He's also an active member of the local organization Black Men Teach, which has the important mission of  "recruiting, preparing, placing and retaining Black male teachers in elementary schools."  The group emphasizes the importance of having racially diverse teachers and leaders in the classroom.

For his leadership and hard work, Abdoulaye recently received the Outstanding Student award in Education. "I was surprised and appreciative," he says. "Century College is a great place for anyone who needs to get their foot in the door of their career."

Abdoulaye will transfer to Metropolitan State University to complete his four-year degree in Education. He plans to become more involved in changing the field for the better, and wants to work in educational policy.  With his background working in education, he has witnessed firsthand the stresses that both students and teachers have faced in the classroom during the pandemic. "The pandemic has exposed flaws in our educational system," Abdoulaye notes. "And I want to help strengthen students' skills for the 21st century workforce."

He's glad he chose Century College to help him reach his life and professional goals. "I would recommend Century College.  They help you build tools to move forward in your career. It’s a good starting point for students."