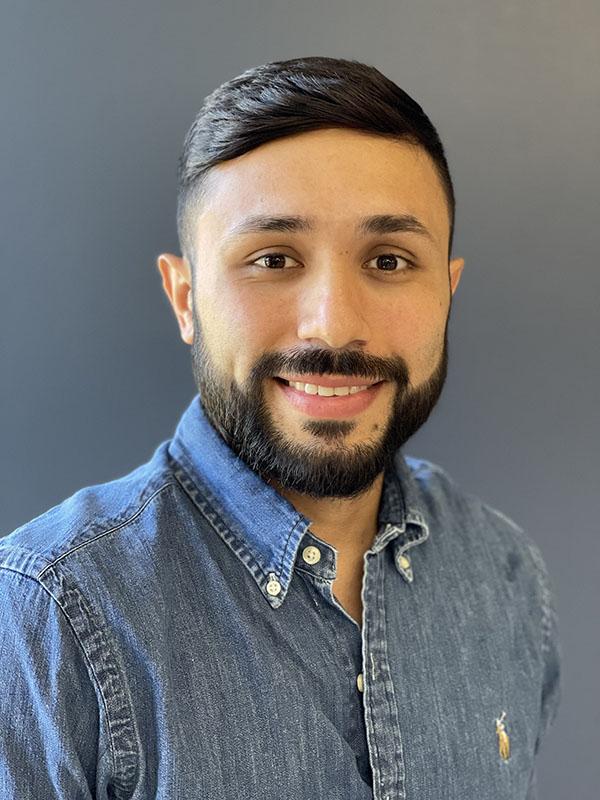 "You always feel that you are important here," Alexis says. "And affordability is a major factor--especially for international students."

Originally from Colombia, Alexis is getting his degree in Solar and Renewable Energy.  He has a Bachelor's degree in Mechanical Engineering, and has always been interested in the solar field. "Being a mechanical engineer, both fields are similar.  Mechanical engineering is the body, and solar is the arm," Alexis notes. "In addition, solar is a high-growth industry."

Alexis enjoys his solar classes.  "Scott Randall is a good instructor and a great mentor.  The program is hands-on learning, not just theory. You get the work experience as a solar technician in both the classroom and in the field," Alex says. "The program is really complete.

"I do my best every day and put into practice all that I have learned in the last 3 years.  I'm committed to my studies here."   Alexis' hard work has paid off.  He was named a 2021 Outstanding Student in the Solar program.

Alexis has also found all the support he's needed from his ESOL classes, and from the staff and tutors at the Writing Center.  "Century's ESOL classes were very nice—you encounter other people from all around the world. Also, my English was basic when I came to Minnesota to study, but I've improved so much, thanks to ESOL, Alexis notes. "The Writing Center staff helped me when I was writing my essays."

In addition, Alexis received two scholarships. "One of the scholarships was in Solar.  People should apply--it's simple, and it helps so much with making Century even more affordable." Alexis advises. "Also, when you're trying something new, always think it's possible.  Your mind makes it happen. If you're willing to work hard, that will bring good results."