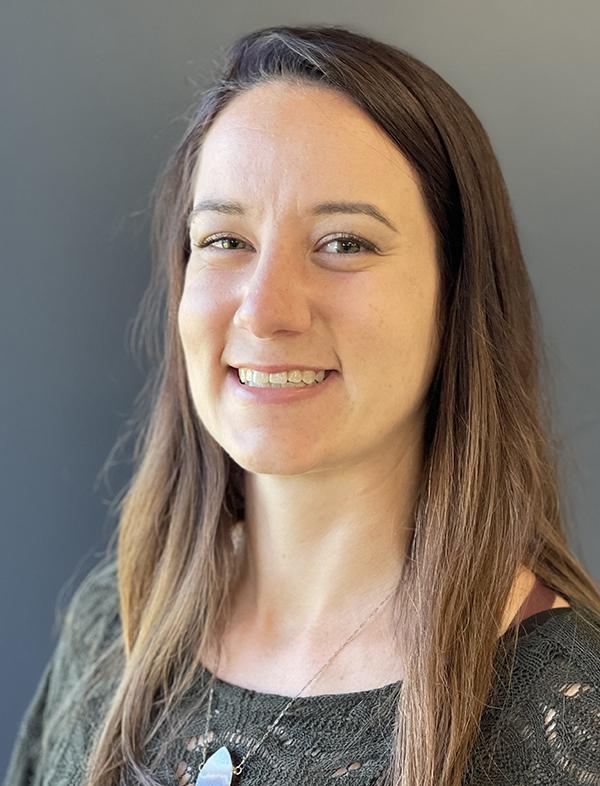 When Century College student Madeline Dahlstrom found out that she had been named an Outstanding Student for 2021 in English, she was ecstatic.  "I did a happy dance," she says. "I found my voice at Century.  I was given an opportunity to write my truth, and I had no idea I was so good at it."

A first-generation, non-traditional student, Madeline chose Century College for the affordability.  "It was the first college I looked into," Madeline notes. "And, at the time, everythng was online."

For many students, starting college during the pandemic was difficult.  "It's been weird," Madeline admits. "I cried on the first day of class because I didn't know if I could do it.  But I persisted.  And what really helped me get started was the 4-week prep course for first-timers, the Summer Scholars Academy, taught by Chris Weygandt."

As Madeline poured her energy into her classes, Writing Center Coordinator David Luth King quickly recognized her writing skills.  He encouraged her to become a tutor at the Writing Center.

Madeline's confidence grew, and she not only saw her own writing improve, but she also helped her fellow students get better. "I found a second home in the Writing Center," She says, "I put my heart and soul into my writing in Instructor Julie Daniels' class, and I became an excellent storyteller.

"I know from my time at Century that people can get over things that seem impossible," She adds.  Madeline knows this from her own experience, having worked hard on her healing and recovery from addiction.  In fact, her life is a testament to her belief that anything is possible.

Madeline is majoring in Addiction Counseling and plans to transfer to Metropolitan State University and finish her Bachelor's degree.  Her dream job would involve working for the Hazleden Betty Ford Center.  She was a client at the Center when she was getting help, and she would love to give back by assisting others on their recovery journey.

Madeline is enthusiastic about starting her second year in Fall Semester 2021.  She's going to continue her work as a tutor, and she's looking forward to going on a study-abroad trip to Tokyo in the spring with instructor Brian Lewis.

She offers the following advice for students who are new to Century College: "When you have doubts, just push through, and don't give up. Whatever you put you rmind to, you can do it.

"Put yourself out there--be brave, be vulnerable.  Ask for help if you need it.  That's one of the biggest things to do when you're scared."