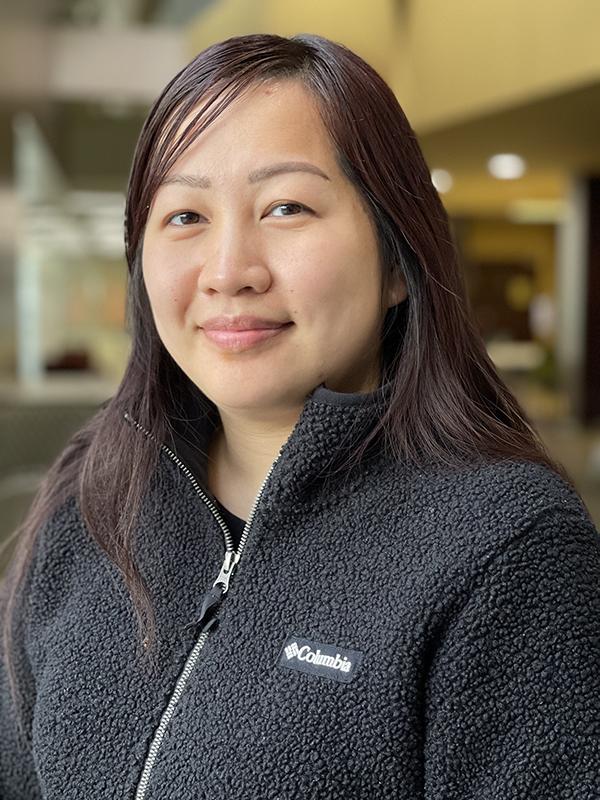 Like many Century College students, Sany Yang started college right out of high school, without a clear idea of what she wanted to do. She had initially chosen Century because it was close to home and affordable.

For the first two years, she majored in Computer Science, but leaned more toward finding a job, rather than completing her education.

Over the next few years, Sany attended Century off and on through the major milestones in her life--including her marriage and the births of her three children.  With a family to care for, she had reached a place in her life where she was ready for a career, not just a job.  And, with  her many life experiences, and new priorities, Sany found a renewed sense of purpose.

As a first-generation student, she looks forward to being a positive role model for her children.  "Education is important because I want a good career," Sany says.  "Education has shown me I can do many more things, and that there are many opportunities in my life. And it’s made me a better person."

Ten years after she started, Sany is looking forward to graduating in Spring 2022.  She is majoring in Medical Assisting/Medical Office Technology with a focus on medical coding.  In Spring semester, Sany will also begin her 80-hour practicum/internship.  Although she currently works as a Clinical Review Technician, she hasn't done this exact type of coding work before, and she’s excited to learn different skills in a new work setting.

“The Century College instructors are very helpful,” Sany says.  “They’re more than willing to help, as long as you ask.  And, if you’re going through a hardship, they will go above and beyond to find ways to help you.”

Over the years, Sany has also realized the value of the many support programs that Century has to offer, and found them helpful.  “I used many of the College's resources, including the Writing Center, and I found a tutor to help me with my English classes,”  Sany notes.  “I also looked at Century’s job boards when I was looking for employment.  In addition, I took Jessie Breyer’s mental health class."

In the future, Sany would like to continue with her education, and earn her BA while working in her new career.

“I would recommend Century College to friends and family," Sany says.  "They have helpful people.  You strive, and they will push you to succeed.  I'm so glad I continued, and that I am completing my education at Century."