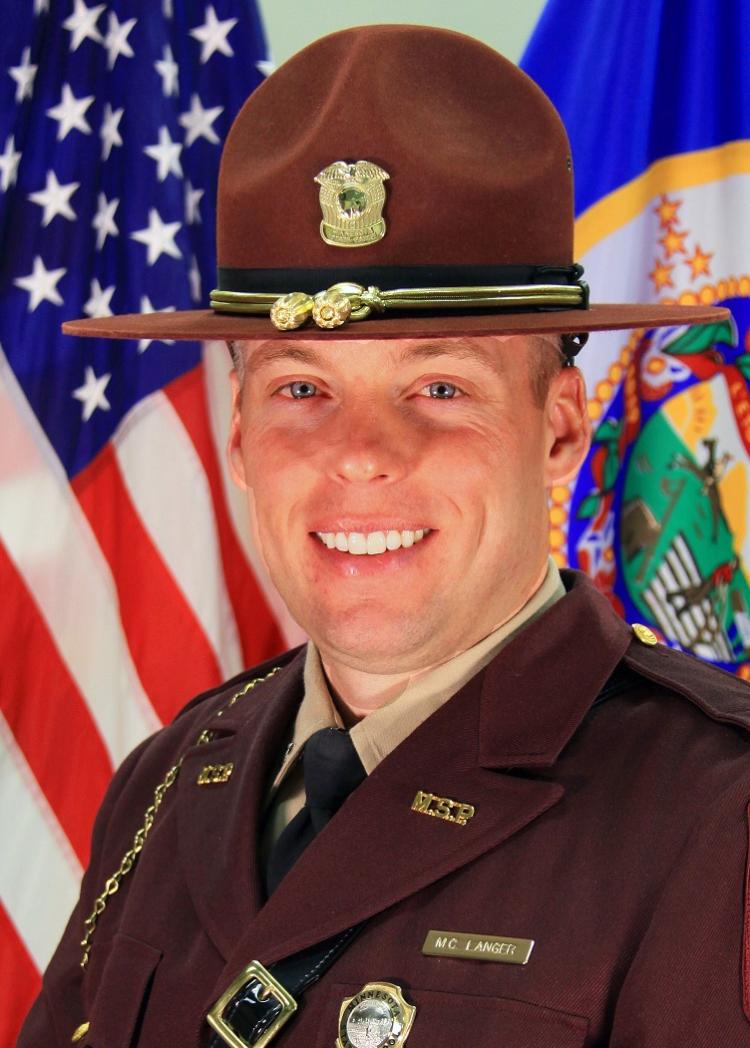 In honor of Century College’s 50th Anniversary, we invited 2015 Outstanding Alumnus Colonel Matt Langer to reflect on his time at Century, both as a student and an instructor.

Colonel Langer felt fortunate as a college student because he knew what he wanted to do before he even set foot on campus - pursue a law enforcement career. He recalls his time at Century going smoothly, not only because he was laser focused, but because he had the constant support of his academic advisor. When registration time came, Matt sat down with his advisor, Steve Kingsbury, every single semester to forge out a plan.

This plan was what kept Matt on track and allowed him to graduate from Century in 1997 with an Associate of Science in Law Enforcement, and seamlessly transfer to Metropolitan State University, where he earned his BS in Law Enforcement/Criminal Justice in 2000.

Matt views Century as “the beginning.” He recalls his very first English class at Century as being foundational to preparing him for success throughout his studies and beyond. Lloyd Hackl was his English 101 instructor, and his ‘tough love’ approach really prepared Matt to be successful. For every student, no matter what degree path they choose, Matt urges them to start here, and then keep going.

The Colonel knows a thing or two about the “keep going” part – joining the Minnesota State Patrol in 1999, earning his Master’s Degree in Public and Nonprofit Administration in 2005, and climbing the ranks to his current position of Colonel in January 2015.

Did Matt originally see himself as the Colonel of the Minnesota State Patrol back in ’97 when he graduated from Century? Not necessarily, he said, but he’s thrilled that a combination of timing and opportunity propelled him through a series of promotions much faster than expected. Matt enjoys his current position just as much as the various positions he held before it, because he believes in everything the State Patrol does. “It’s all meaningful work,” he commented, “but I especially enjoyed my work with crash reconstruction.” Although his current role as Colonel is fast-paced and dynamic, he enjoys that, “each day is different.”

The Century College community is also quite different now. Matt has been teaching criminal justice courses at Century for over a decade, and he recalls his own time here on campus as being drastically different from the student experience today.

Students at the time of Matt’s graduation in 1997 were much younger, much more likely to attend full time, and spend large portions of their time on campus – hanging out in the West Campus cafeteria between classes, and participating in the Law Enforcement Club after class. Over the years, Matt’s classes have gradually shifted to being mostly online. Students these days are more transient, busier, attending part time, and balancing school, work, and family life. “It’s harder to define the college community,” he says.

Despite all the changes, Matt insists one thing still holds true: his advice for today’s students is, “believe in what you do, and always have a plan.”