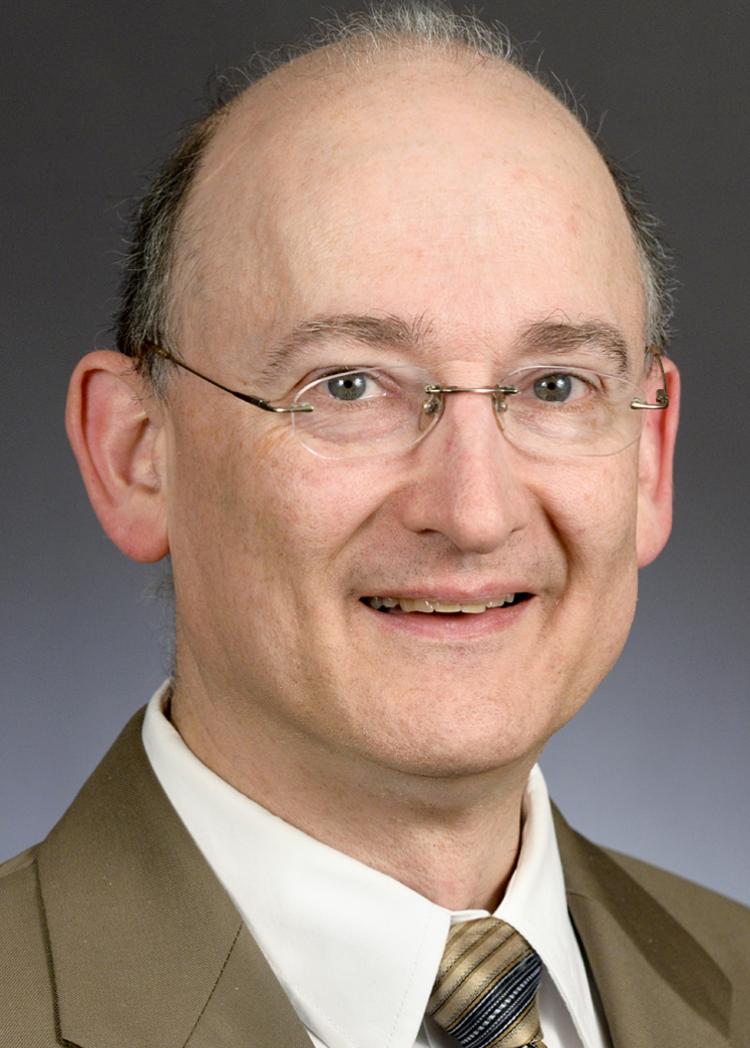 Peter Fischer, Minnesota State Representative for district 43A, is a Lakewood alum, graduating in 1979 with an Associate of Arts degree. In honor of Century’s 50th anniversary, Peter stopped by to recount an important time in Century’s history, and how he and other student leaders got involved to help resolve the 1979 community college faculty strike.

The atmosphere of the country at the time of the 1979 faculty strike was one of disillusion. The Vietnam War had just ended, and the country was experiencing its first energy crisis and high inflation. Century College was serving many Vietnam War veterans at this time, and all the students were anxious to resume their studies peacefully, under the guidance of faculty who were appropriately compensated.

Herb Davis was the president of the Lakewood Community College Faculty Association at the time, and Dr. Carl Gerber was Lakewood’s president. The bargaining for increasing faculty wages was not going well. Wages were stagnant and not keeping up with double-digit inflation. The administration and the faculty association were not making headway with their discussions, and the state had refused to go to arbitration.

On March 20, 1979, during the break between winter and spring quarters (Lakewood was on the three quarter per year system at this time) the strike began. Peter, who was student senate president at the time, and several other student senate members were on a trip in Washington, D.C., which caused a bit of a dilemma for their political science teacher and trip chaperone, Dan Maher.

But the students didn’t wait to return to Minnesota to help. They began making calls from payphones, helping to organize students back home to demonstrate at the Minnesota State Capitol. Their efforts made a difference – on the first day of the strike over 1,000 people were present at the Capitol, and each weekday after that at least 100 to 200 students maintained a presence there.

Keeping the pressure on

Upon returning from their trip, Peter and the student government members continued to engage. On the first day of what should’ve been the start of spring quarter, they helped rally over 1,000 students and faculty to again demonstrate at the Capitol. But their efforts weren’t moving the needle.

During this time, the student senate members had occupied the governor’s reception room as their headquarters for organizing support. Finally, after the strike had been going on nearly two weeks, the students decided larger action was necessary. They declared they were not leaving the governor’s reception room until the strike ended - and they gave the local media a tip as to their intent.

Capitol officials could not allow the students to remain in the room due to security reasons, but they did offer the students the rotunda. Just as the students were being escorted from the governor’s office to the rotunda, the media crews arrived and caught the whole event on camera. It brought a lot of attention to the issue, and kept the pressure on.

The students set up camp in the rotunda and retained a presence day and night. During their week-and-a-half stay, students would rotate in and out – some staying, some leaving to spruce up at home, putting on suits and returning to visit legislators in office; others leaving to occupy the picket line with faculty outside of the college. During the week, faculty members would stop by the rotunda to bring lunch to the student occupiers. They slept on the floor in their sleeping bags. And they kept repeating their message: “End the strike so we can go to school.”

In the end, after three weeks of striking, an agreement was reached that had a more favorable outcome (19% increase) than initially proposed. Peter remembers Herb Davis telling him that he and his fellow classmates really did make a difference, both in securing better terms for faculty, and in shortening the duration of the strike. It was not the first display of activism or political involvement for Peter, but it certainly helped shape his point of view and actions as a young man and later in life, as a representative for the Minnesota Legislature.

An exercise in civil discourse

Students, staff, and faculty came together to end the faculty strike of ’79, but in the process they all gained so much more than an improved contract. That is one element of the atmosphere at Century that Peter is reminiscent of - the ability for people of differing viewpoints to have passionate but respectful arguments, all while retaining the ability to be civil to each other and even go out for a beer together after a heated debate. He credits Century for fostering these skills in him, skills he uses daily as a Minnesota State Representative, and he is cognizant of engaging in logical arguments and not letting emotions derail progress.

When a bill came to the House floor recently, proposing to outlaw the ability for protestors to stop traffic in the streets, Peter had to vote against it. “It’s what we did then, during the strike, and it was effective,” he said.

The year after Peter graduated, he went to work for a local business. While there, he witnessed several women being verbally and physically harassed. As a young man still in his teens, Peter had never witnessed this type of behavior before, and was appalled. He appealed to his supervisors to remedy the problem, but he was essentially told, ‘men can do what they want.’

Not satisfied with the answer provided, Peter returned to Century to consult with his former student advisor and student government mentor, Dennis Gable. It was Dennis who encouraged Peter to call the commissioner’s office to look into the issue. He did, and the business ended up being charged with 13 counts of sexual harassment. Every one of the women who was affected received a settlement.

This is a testament to the bonds formed, and the level of trust Peter found while at Century. “Whenever I came back [to Century], I was made to feel welcome. To this day, whenever I come back, I still feel welcome,” he said.

Today, Peter Fischer is serving his third term in the Minnesota House of Representatives, and is the Director of Finance and Operations for Avenues for Homeless Youth, a nonprofit agency providing emergency shelter, housing, and support services for youth in the twin cities. He continues to tirelessly serve our youth and our community, and Century is proud to call him an alum.