The scope of each area is broad, stretching from prehistoric times to the frontiers of cyberspace. In each course, you'll have the opportunity to discuss and analyze representative creative works from both a historical and a cultural context.

Century's Mathematics faculty are experts at using technology as well as alternate teaching strategies, such as collaborative, group, and discovery learning, and the use of numerous mathematics-related software programs such as Mathematica, Derive, Maple, and Minitab. Examples of the outstanding achievements of the Mathematics faculty include: 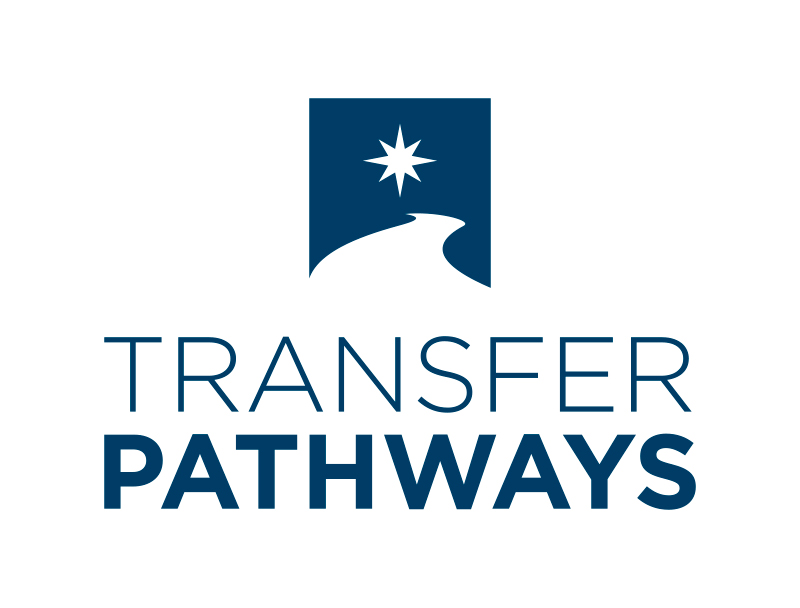 The Mathematics Transfer Pathway AA degree offers students a powerful option: the opportunity to complete an associate degree whose course credits will directly transfer to designated Mathematics bachelor’s degree programs at Minnesota State universities. The entire curriculum has been carefully designed to guarantee junior-year status to students who have been admitted to one of the seven Minnesota State universities. There, students can complete their bachelor’s degree by earning 60 additional credits.

Transfer Pathway degrees may transfer to colleges and universities outside of the Minnesota State system, such as private and out-of-state schools. It is highly recommended that students interested in this possibility contact their intended transfer school, advisor/counselor, and program instructors for academic planning assistance.

Ready to get started?
Apply today 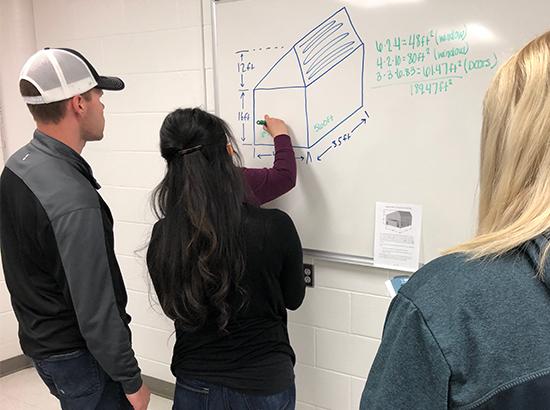 Experience: In addition to 20+ years of experience teaching mathematics, Mr. Hunt has programmed professionally using Java and Javascript.
Teaching Approach: "It is much more important that a valid method was used to solve a problem than it is that the answer is right. Humans are not computers and silly mistakes are easy to make. I care more about the idea than minutia."
Education: Master's Degree, Mathematics, Purdue University
Stewart Hunt
Faculty
651-779-3387
stewart.hunt@century.edu
W 3333 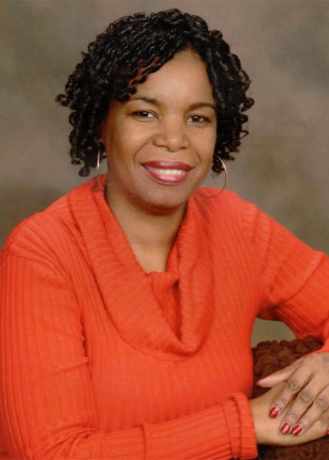 Experience: Dr. Samuel is a Mathematics instructor and has taught for more than eighteen years at community colleges and universities in Minnesota and in the Caribbean island of St. Lucia. She has conducted research in Analytic Number Theory and had an article published in The Journal of Number Theory. Dr. Samuel is also the author of four mathematics textbooks written for middle and high school students, as well as a Calculus II textbook used by her Math 1082 students at Century College.
Teaching Approach: "Some of my goals for teaching mathematics are: to establish constructive student attitudes towards mathematics, thus reducing mathematics anxiety and improving students' confidence; to provide quality instruction suitable to the needs, experiences and abilities of the students; and to improve student success and celebrate their achievement. I believe it is important to develop a good rapport with my students and get to know each of them so that I would effectively teach them and address their needs. It is also essential that the students establish peer support so creating a positive learning environment in the classroom. I have used strategies at Century College and throughout my teaching career which have developed this positive atmosphere. I pledge to be the best instructor that I can be and will do all that is necessary to "light the way" for my students."
Education: PhD, Mathematics, University of Minnesota; MS, Mathematics, University of Minnesota
Notable Achievements: Faculty of the Year Award, 2015; Minnesota State Outstanding Educator Award, 2014; Phi Theta Kappa Award, 2014/5
Hobbies: Singing, playing guitar
Delia Samuel
Faculty
651-773-1728
delia.samuel@century.edu
W 3331
Apply Today